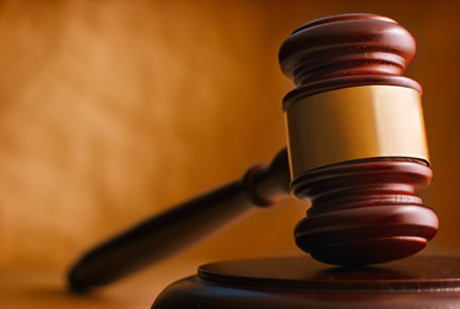 The lawsuit states: “Worker misclassification is a form of wage theft and payroll abuse where workers that should be classified as employees are illegally classified as independent contractors. By misclassifying workers, employers deny employees their lawful wages (including premiums) and benefits, while simultaneously underfunding social insurance programs like Social Security, [Medicare], unemployment insurance and workers’ compensation.”

Two law firms filed the suit on behalf of Gilberto Rosales, one of 60 laborers allegedly affected by the practices on the General Assembly Building project, and Hector Jose Polanco-Alvarez, as well as “similarly situated” workers in other projects named in the suit.

It alleges Capital Interior employs GTO and RDIC, among other labor brokers, to supply workers for the projects, but the subcontractor “maintains many of the traditional functions of employment relationship with these workers, including setting the workers’ schedules, providing the workers with direct and indirect worksite supervision, setting and influencing workers’ rates of pay, and maintaining, as a practical matter, the power to fire or demote workers.”

The suit alleges violations of overtime pay requirements in the federal Fair Labor Standards Act and state law against misclassification of workers as independent contractors. It seeks unpaid wages and damages for both men and other “similarly situated” laborers under federal and state law, as well as employment and other benefits denied them because of alleged misclassification. It also seeks an injunction against the companies from “further violations of these laws.”