Global construction industry expected to grow 4.2 percent from 2018 to 2023 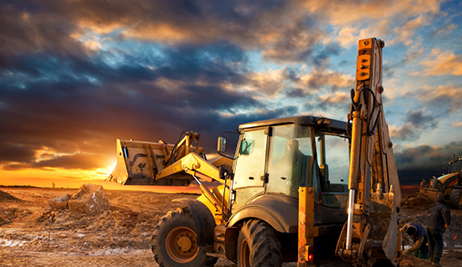 A recent report from Market Research Hub predicts the global construction sector will grow more than 4 percent during the next four years, including more project opportunities in residential, nonresidential and infrastructure, according to contractorsinsurance.org.

The study analyzed the construction industry outlook in six major global regions: North America, Latin America, Western Europe, Eastern Europe, Asia-Pacific, and the Middle East and Africa. After analyzing data from 50 countries, the researchers discovered although the international construction industry experienced modest growth in 2016, there is good reason to expect an improvement during the next five years.

The pace of growth was 2.4 percent in 2016. From 2018 to 2023, the global construction industry is expected to grow 4.2 percent. By 2023, the value of construction activity is expected to be $10.5 trillion. This growth likely will be influenced by increased housing starts and expanding infrastructure resulting from a rising global population. Higher demand for green infrastructure and increased rehabilitation of aging structures also could contribute. Additionally, the world economy is projected to grow 3 percent each year during that five-year period.

The industry is projected to grow steadily because of trends in the wider global economy. Researchers were cautiously optimistic despite several key risks, including Chinese economic policy. The Asia-Pacific region likely will be the largest market during the next five years because of increasing urbanization and more spending on infrastructure development.

Researchers expect residential building to remain the largest segment in the global construction industry and say it should experience above-average growth because of improved economic factors, such as low interest rates.