San Francisco is world's most expensive place to build 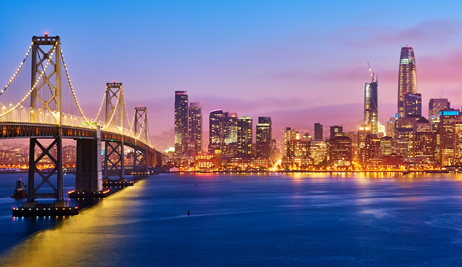 A recent report shows construction costs in San Francisco were the highest in the world at the end of 2018 with an average of $416 per square foot, which is 5% higher than in 2017, according to www.constructiondive.com.

Management and consulting firm Turner & Townsend released its 2019 International Construction Market Survey, in which San Francisco edged out No. 2 New York City, where construction costs rose 3.5% to an average of $368 per square foot.

The skilled labor shortage and rising material costs—especially for steel—reportedly are increasing costs for most markets. U.S.-imposed tariffs have added 5% to 10% to the cost of tall and supertall steel-framed core and shell construction. In San Francisco, prices last year increased 17% for steel rebar and 30% for steel beams.

Turner & Townsend's report shows construction costs in San Francisco and Seattle are estimated to rise another 6% this year; about 4% for Atlanta, Chicago, Indianapolis and Houston; and about 3% for Phoenix and New York City.

However, up-and-coming technology communities are less expensive to build. For example, in Phoenix, the cost of building that same office space ranges from $124 per square foot to $340 per square foot. At the end of 2018, the Phoenix area had almost 3 million square feet of new office space under construction.