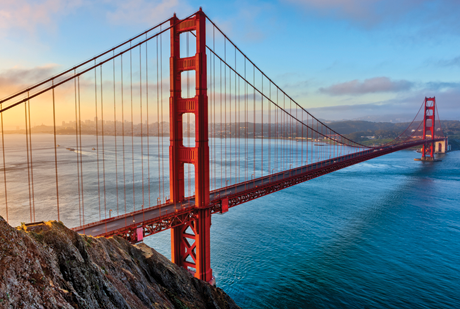 Turner & Townsend’s 2022 international construction market survey shows San Francisco is the most expensive place in which to build in the world, according to www.constructiondive.com. The city was No. 3 in 2021.

Following is the full list of the top 10 most expensive cities in which to build, according to the survey.

The July 5 report found construction in San Francisco costs $439.29 per square foot because of inflation, supply chain issues and demand from tech companies such as Google and Apple.

The report said 38.6% of markets surveyed were classified as “hot” (28.4%) or “overheating” (10.2%), where conditions are deemed at risk of acting as a brake on development. The number of “cold” markets fell from six to one.