Workers quit because of low pay, lack of advancement opportunities 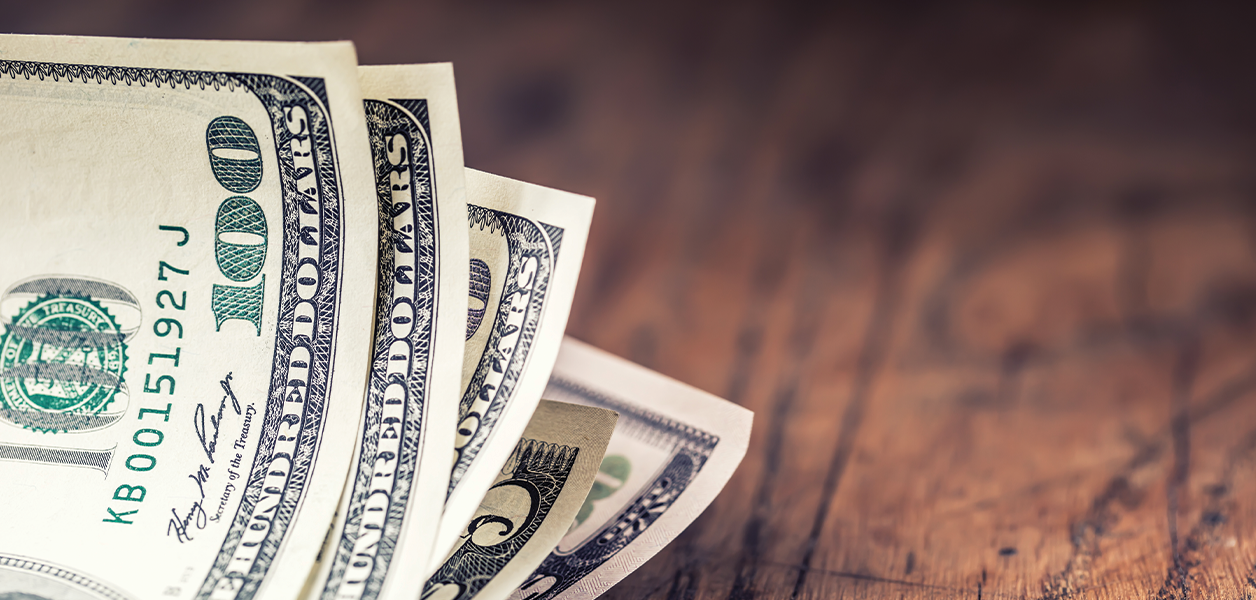 The Pew Research Center reports workers who quit jobs in 2021 blame their departures on low pay, lack of advancement opportunities and feeling disrespected at work, according to www.constructiondive.com. It surveyed 6,627 nonretired U.S. adults between Feb. 7 and Feb. 13, including 965 who say they left a job by choice in 2021.

“Those who quit and are now employed elsewhere are more likely than not to say their current job has better pay, more opportunities for advancement and more work-life balance and flexibility,” said the Pew Research Center in a report.

Thirty-one percent of workers who left jobs in 2021 said they did so because of disruption from COVID-19. Child care challenges led to a high percentage of departures by workers with children younger than 18 living at home.

Workers who quit jobs last year cited low pay (63%), no opportunities for advancement (63%) and feeling disrespected at work (57%), with at least a third saying these were major reasons they quit. They also cited a lack of scheduling flexibility, inadequate benefits and a desire to move to a different area.

The Department of Labor reported the number of workers who left their jobs as a percent of total employment hit 3% in November 2021—the highest rate since 2000—before falling to 2.8% in January. Job openings in 2021 also hit a record, remaining above 10 million from June 2021 through December 2021.

There were 11.3 million job openings in January, which is close to the 11.4 million record set in December 2021. Also, the jobless rate fell from 4% in January to 3.8% in February. The labor force participation rate—the proportion of workers either employed or seeking jobs—increased to 62.3% in February but still is 1.1 percentage points below the pre-pandemic level.