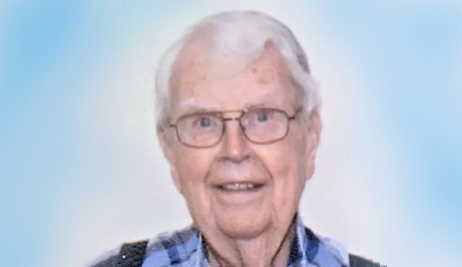 Piper was a 1944 Citadel graduate and proud veteran that served as a member of the U.S. Army during WWII. Piper served as president of J.A. Piper Roofing Co. and retired in 1994; his nephew Roddy Piper currently is president of the company.

Piper was significantly involved with the Carolinas Roofing and Sheet Metal Contractors Association for more than 50 years, serving as a director and as president of the association. In 1967, he received the prestigious Gordon M. Waters Distinguished Service Award, which annually honors members who have made significant contributions to the association, roofing industry and community. Piper was instrumental in the development of the CRSMCA’s Self-Insurers Fund, a worker’s compensation group, and served as president.

Piper was the husband of the late Rachel Pride Piper. He is survived by his sons, Samuel O. Piper and wife, Betty, of Marietta, Ga., and Donald C. Piper and girlfriend, Cathy O’Shea, of Seneca, S.C.; three stepsons, Harvey Pride and wife, Bibi, of Decatur, Ala., Garner Pride and wife, Lanae, of Hartselle, Ala., and Charles Pride and wife, Cathy, of Englewood, Colo.; five grandchildren, Mark Piper, Noah, Matt, Robbie and Walker Pride; and many other loving family and friends. He was preceded in death by his first wife of 49 years, Mary Ellen Piper; and three brothers, Joseph, Howard and Rodney Piper.