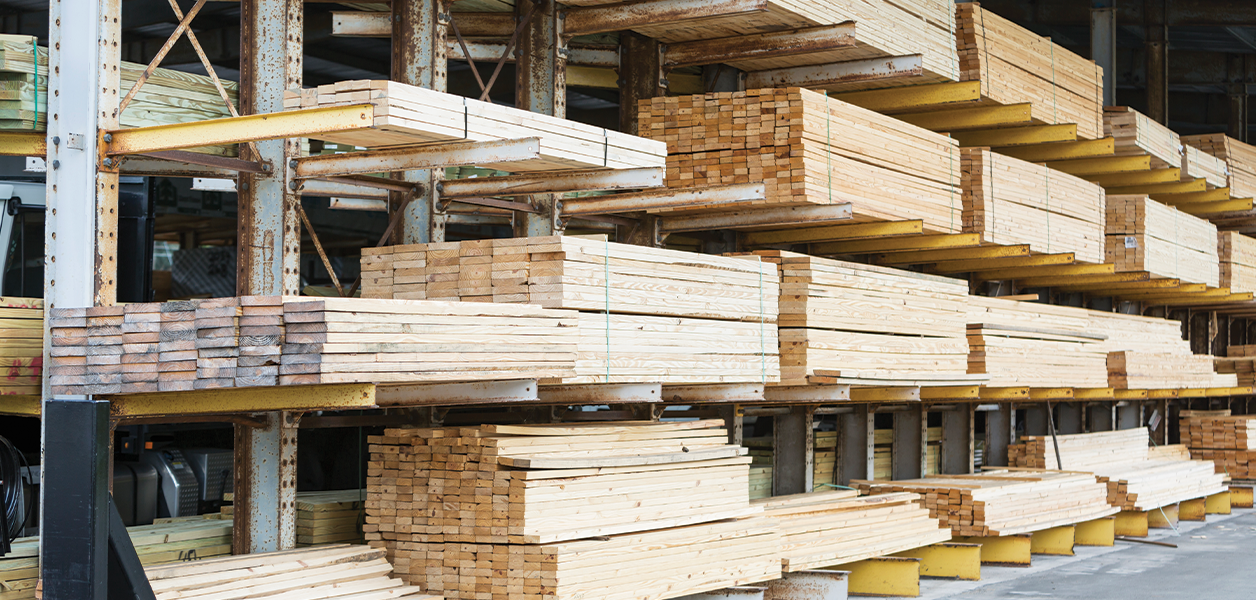 Lumber prices have fallen to their lowest level in more than two years, returning to their pre-pandemic cost and indicating a slowdown in construction, according to The Wall Street Journal.

Lumber futures ended Sept. 26 at $410.80 per thousand board feet, down about 33% from a year ago and more than 70% from their peak in March, when the Federal Reserve began raising interest rates to combat inflation.

Lumber prices crashed during the early days of the 2020 lockdown but soared that summer, nearly tripling the pre-pandemic record as Americans took on more remodeling projects and suburban home sales surged.

However, lumber has been falling since the central bank raised consumer prices and the housing market slowed. Homebuilders now say cheaper wood is allowing them to offer buyer incentives and cut prices without affecting their profit margins.

Wood-pricing service Random Lengths said its framing-lumber composite index, which tracks cash sales in several species, fell to $529 during the week of Sept. 19—down more than 60% from early March.

The rate at which new U.S. housing is being built is down about 13% from April, when it hit its highest level in more than a decade. New multifamily building construction has climbed, offsetting a sharp decline in single-family home construction, which typically uses about three times as much lumber per unit as apartments.

Mill executives, analysts and timber consultants who recently gathered at a World Forestry Center conference in Portland, Ore., said the lumber sector is bracing for a recession, but not a severe one. Paul Jannke of Forest Economic Advisors LLC said his firm forecasts lumber consumption will fall by as much as 2.5% this year and up to 4.5% in 2023 as home construction stalls and remodeling demand returns to normal.

Jannke and others expect wood prices to be much higher than during previous economic downturns—in the $400s per thousand board feet rather than the $200s—because of record-low inventories and rising mill costs, especially in British Columbia, where forest fires, wood-boring beetles and conservation efforts have reduced the supply of logs.