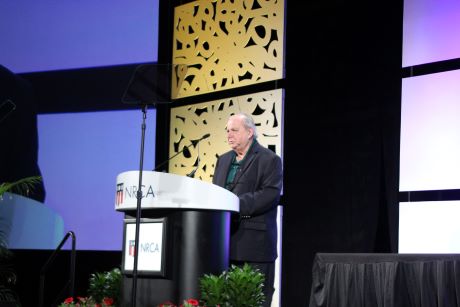 The John Bradford Volunteer Award is a new award developed by NRCA’s Awards Committee to be presented to an individual in the roofing industry who has consistently demonstrated outstanding acts of volunteerism. Volunteerism takes many forms—some demonstrated locally and others nationally, such as the volunteer work performed at NRCA.

Outside of NRCA, Laperouse served as Rotary Club president and was named Rotarian of the Year, as well as Houma, Louisiana’s Most Useful Citizen. He spent his career managing Edward J. Laperouse Metal Works Inc., a roofing company started by his father, and retired in 2016.