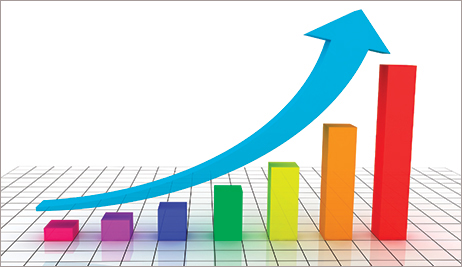 An analysis of the most recent 2016 American Community Survey data by the National Association of Home Builders' Housing Economics shows the percentage of immigrant workers in the construction workforce is increasing, according to www.constructiondive.com.

Immigrant workers constitute nearly 25 percent of the overall construction workforce, accounting for an average of 30 percent in the construction trades.

The increase largely is attributed to U.S.-born workers not returning to the construction industry after the Great Recession. The share of non-native construction workers varies throughout the U.S., with the highest shares in California (42 percent), Texas (41 percent), New York (37 percent), Nevada (37 percent) and Florida (35 percent).

A recent government shutdown focused on immigration laws as Democrats refused to sign off on any continuing resolution that did not provide a safeguard for non-native people brought to the U.S. as children. Children could stay in the U.S. under the Deferred Action for Childhood Arrivals (DACA) program established by former President Barack Obama in 2012; however, in September 2017, President Trump moved to repeal DACA.

California is trying to protect its immigrant worker population through the Immigrant Worker Protection Act, which took effect Jan. 1 and bars employers from giving voluntary consent to federal Immigration and Customs Enforcement agents that try to enter private property or want to see confidential employer information. To avoid prosecution under the new law, employers must demand a warrant before federal agents gain entry to non-public areas and a subpoena before turning over employee records.