Safety is top concern for construction workers regarding automation 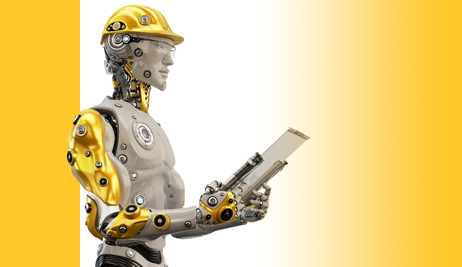 A recent survey shows construction workers are more concerned about safety—rather than job security—regarding increased automation on job sites, according to www.forconstructionpros.com.

In a recent poll of construction workers conducted on behalf of Volvo Construction Equipment, 46% highlighted the increased risk to job-site safety compared with 31% who were concerned about job security. Other worries included loss of sociability (26%) and not knowing who to blame if something goes wrong (17%). However, experts say automation potentially can reduce job-site hazards.

More than half of respondents (54%) believe autonomous machines and artificial intelligence will help boost productivity, and 48% believe advanced technology will increase the speed of daily construction tasks.

Respondents between ages 25 and 44 are more likely to believe autonomous machinery could benefit areas such as productivity, speed, safety, quality and fuel efficiency compared with those age 44 and older.

Nearly half of respondents (48%) believe machine operators are most at risk of losing their jobs; three in five machine operators believe their job could become completely redundant following the rise in computer technology. Other job roles respondents believe would be at risk are engineers (21%), bricklayers (17%) and construction managers (16%). Only one in five construction workers believe no jobs will be affected at all.

From those who responded as part of the wider survey across all industries, 55% say they would rather lose their jobs to a human than a machine. AI could affect workers' career choices, with 72% of U.S. respondents agreeing in some capacity they would consider choosing a job that will not be affected by autonomous machinery or AI compared with 45% of UK respondents.

Fifty-eight percent of construction workers are confident AI would not do a better job than them.