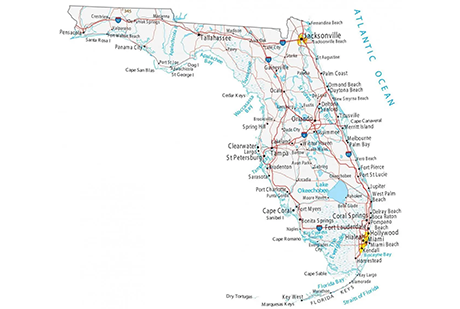 Two roofing contractors are facing charges for an alleged roofing scheme that targeted homeowners’ insurance companies throughout southwest Florida after Hurricane Irma, according to nbc-2.com.

Brian Webb and Brandon Jourdan, who operated Webb Roofing & Construction LLC, Fort Myers, Fla., are accused of convincing homeowners in Lee and Collier counties to submit claims to their home insurance companies by promising a rebate that would cover their deductible. As part of the scheme, the men allegedly enticed homeowners to submit a full roof replacement claim to their insurance related to damage allegedly caused by Hurricane Irma.

Webb and Jourdan are accused of telling their sales team to “solicit insured homeowners with a promise they can get them a new roof without paying the required homeowner’s deductible.” The sales team also reportedly was told to convince homeowners to submit claims for “damaged” roofs related to Hurricane Irma for full roof replacements.

Employees had homeowners sign over their insurance claim rights and sign an “advertising agreement” where they agreed to have signs placed in their yard, post positive reviews and give referrals in exchange for the rebate or a credit toward the deductible amount.

Webb and Jourdan are facing nine felony counts of false and fraudulent insurance claims and could each face a maximum sentence of up to a $45,000 fine and up to 45 years in prison.