What are some contractors doing to survive the supply chain crisis? 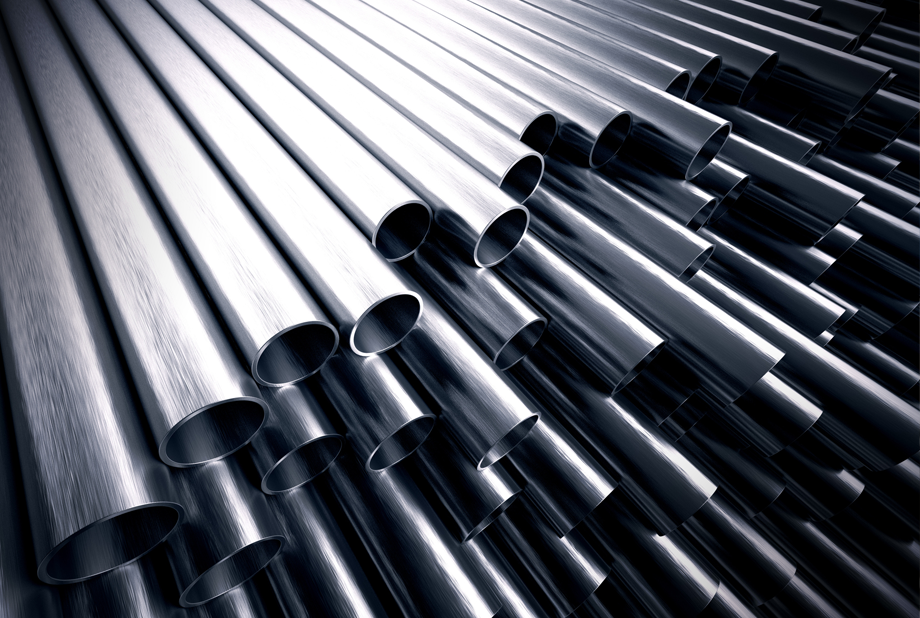 Prices for essential parts such as roofing materials or steel pipe have risen by at least 50% in a year, and lead times for materials have increased significantly, according to www.constructiondive.com.

Supply chain issues are leading to some contractors taking measures such as renting or building warehouses to stockpile supplies, or putting in “ghost orders”—multiple bids for a single product.

“It’s as bad as any time during COVID,” said Erin Roberts, who leads Ernst & Young’s global construction and engineering practice. “You’ve got all this demand after a brief pause shutting down the supply chain, and it’s just causing havoc.”

Supply shortages have led to the largest annual spike of input prices to construction since data collection began in 1987. On average, input prices for nonresidential construction surged more than 24% during the past year. And construction companies are trying to manage owners’ expectations amid the chaos.

“We’re at the point now where we’re warehousing materials and getting them wherever we can,” said Peter Tuffo, president of Boston-based Suffolk Construction’s South Region. “If you have to move it twice, you move it twice. But you know what? That cost of moving it twice is much less than having no work to put in place for that month.”

Chris Bailey, senior vice president of integrated solutions at XL Construction, said some lead times for materials have been pushed into 2023. His most challenging materials and lead times include roofing and roof insulation, steel bar joists and metal decking—all with a lead time of eight to 10 months. EPDM membranes reportedly are nearly impossible to find.

Manufacturers have had to pull back on orders. Chris Fitzgerald, global vice president at Downers Grove, Ill.-based Univar Solutions said if a product is limited, he might only give customers 70% of the previous year’s order. Additionally, Brian Sudduth, president at Fort Lauderdale, Fla.-based Miller Construction Co. said mid-level suppliers are “pushing back and asking for project-specific information ... so they don’t have a bunch of ghost orders down the line.”

Contractors have started to kick off the preconstruction phase of projects as much as 18 months ahead of groundbreaking, which is almost a year earlier than typical. The extra months are spent gathering supplies.

“You’re spending the first two months ordering to get material there so it’s onsite or in a bonded warehouse or in storage bins,” said Granger Hassmann, vice president of preconstruction at Adolfson & Peterson Construction, Minneapolis. “Wherever you can put it just to make sure you’ve got it and it’s captured.”